Tabita Berglund is rapidly establishing herself as one of today’s most exciting, talented young conductors. Recently appointed Principal Guest Conductor of the Kristiansand Symphony Orchestra from 2021/22, following her debut engagement with them in 2020, she was the 2018–20 star of the Talent Norway programme and is a past recipient of the Gstaad Conducting Academy’s Neeme Järvi Prize (2018).

The ever-changing nature which surrounds her hometown in the Norwegian mountains is an inspiring influence on Berglund, and this together with other artistic and musical issues plays an important role in her programming. The inherent connection between the art of leadership and the role of a conductor is also something to which Berglund attaches particular importance: “The goal is to become a conductor whom I would have wanted to play under myself.”

Berglund graduated in 2019 from the Orchestral Conducting Masters course at the Norwegian Academy of Music, where she studied under Professor Ole Kristian Ruud. She originally trained as a cellist and studied to Master’s degree level under Truls Mørk, performing regularly with the Oslo and Bergen Philharmonic orchestras as well as the Trondheim Soloists before conducting became her main focus in 2015. She has previously participated in masterclasses with Bernard Haitink, Jorma Panula and Jaap van Zweden, as well as a BBC Philharmonic workshop in September 2018. 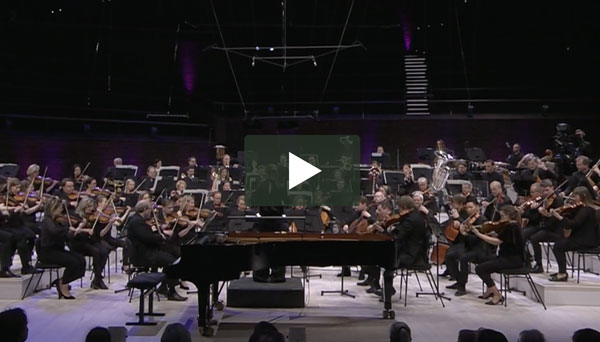 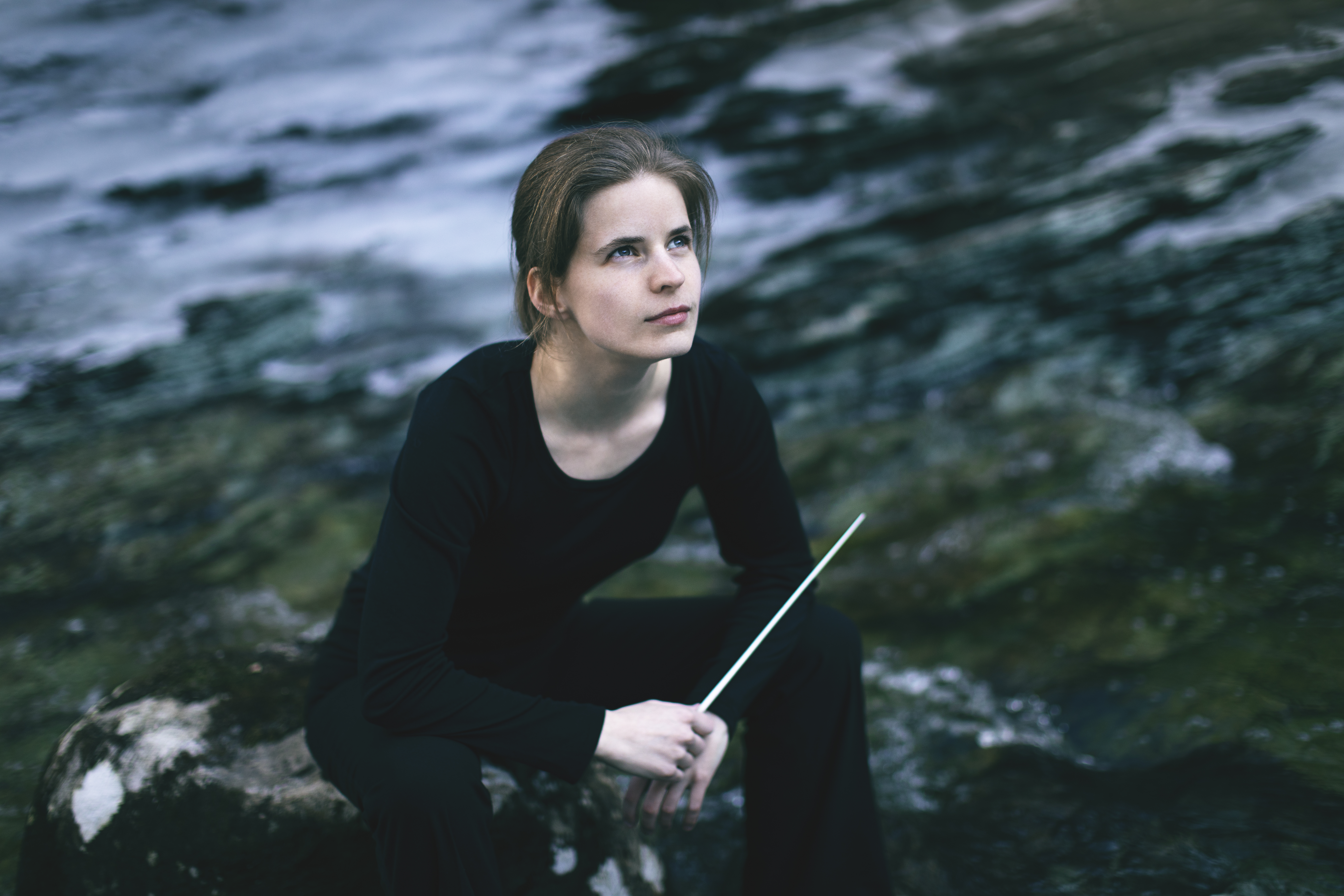 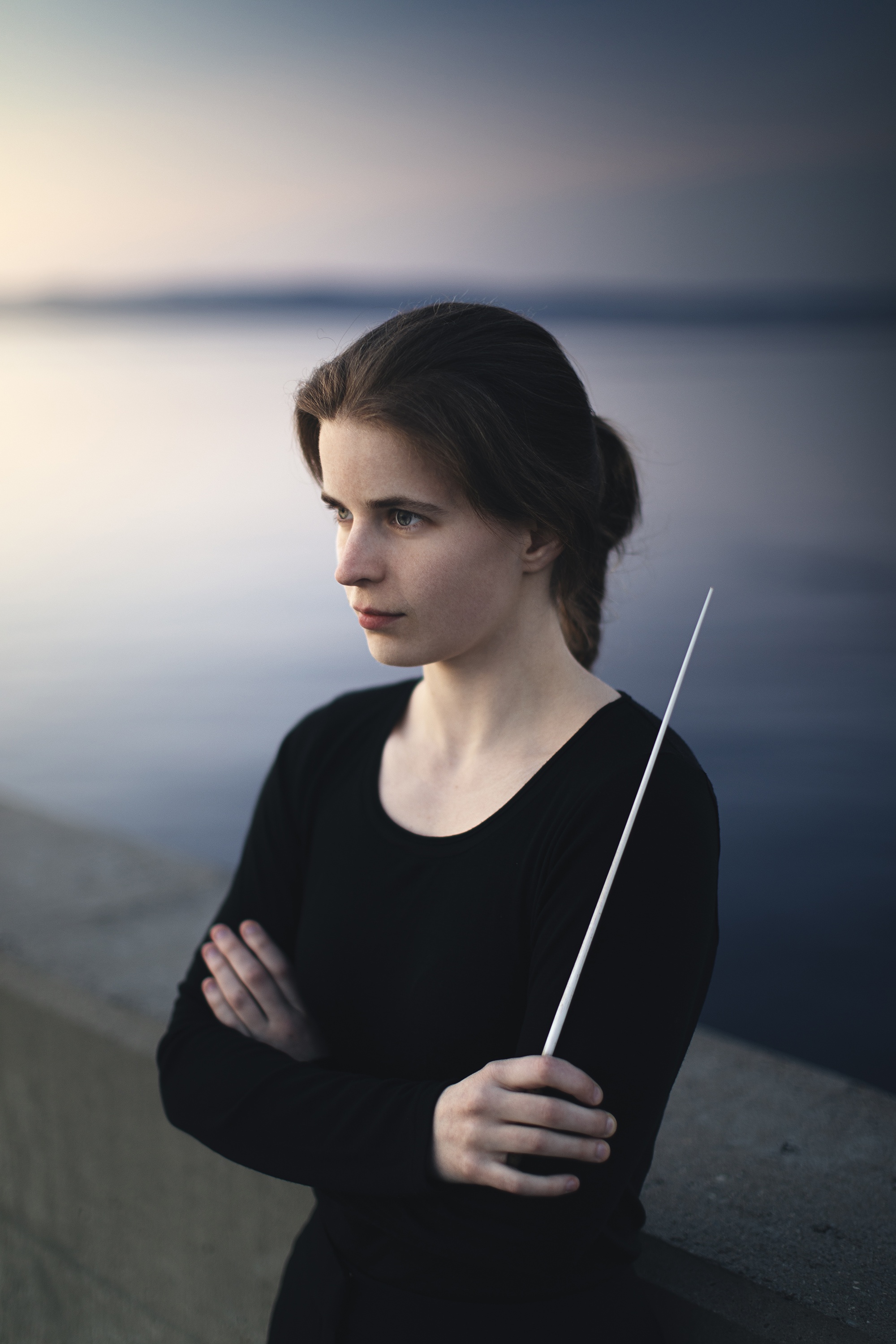 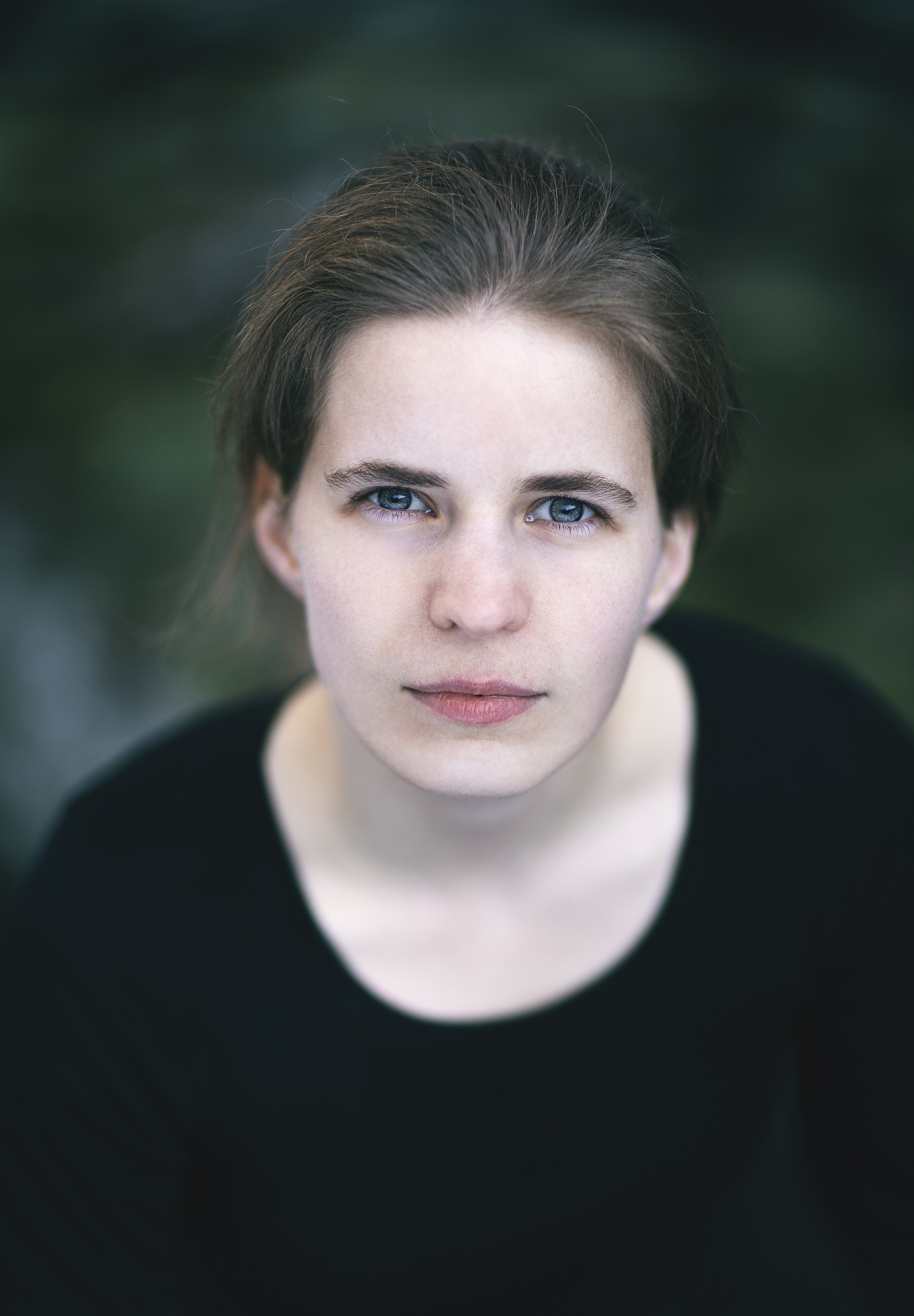